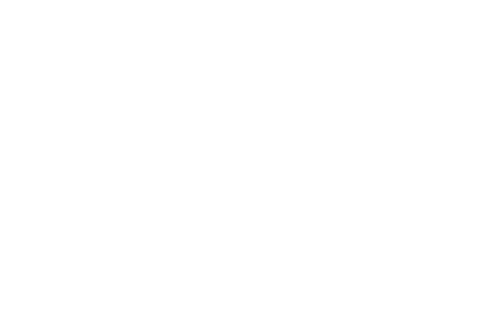 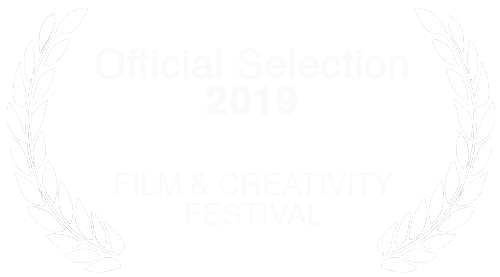 Nominated for the Director's Guild of Canada Awards' Allan King Award for Excellence in Documentary Filmmaking, 2018

A beautiful, moving, and thought-provoking reflection on the creative process and the things that make us human.”

Inspired by Lewis Hyde’s beloved classic “The Gift: Creativity and the Artist in the Modern World”, GIFT is a tribute to something that can’t be measured or counted, bought or sold. An intimate exploration of real-life gift economies, it’s a reflection on the creative process, the reasons we labour in service of our gifts, and a celebration of the imagination.

By now a modern classic, The Gift is a brilliantly orchestrated defense of the value of creativity and of its importance in a culture increasingly governed by money and overrun with commodities. Widely available again after twenty-five years, this book is even more necessary today than when it first appeared. An illuminating and transformative book, and completely original in its view of the world, The Gift is cherished by artists, writers, musicians, and thinkers. It is in itself a gift to all who discover the classic wisdom found in its pages.

“The best book I know of for talented but unacknowledged creators. A masterpiece.”
—Margaret Atwood

“No one who is invested in any kind of art can read The Gift and remain unchanged.”
—David Foster Wallace

“Few books are such life-changers as The Gift: epiphany, in sculpted prose.”
—Jonathan Lethem 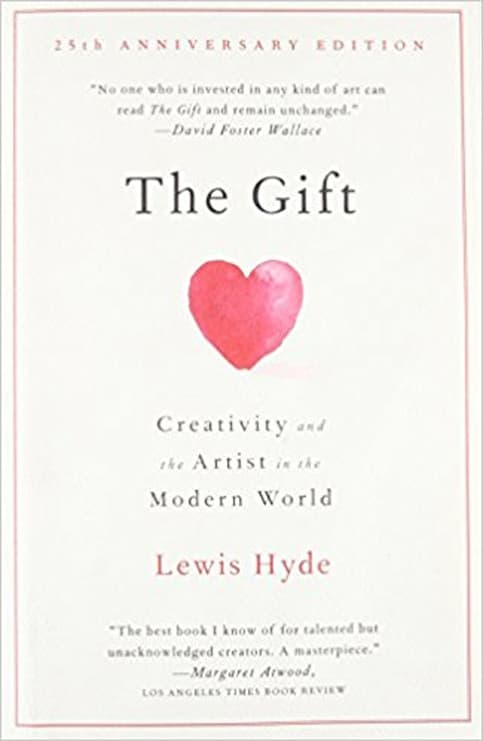 "Robin McKenna’s elliptical, poetic, and visually arresting “Gift” examines the radical concept that creativity is not a commodity to be sold but a blessing to be shared." -Peter Keogh, The Boston Globe

Thank you for this magisterial film, subtle as it is on the revolutionary nature of art and the power forged when we honor our gifts and give them away. A dream, a meditation, a call to action. -Terry Tempest Williams, author & environmentalist

"At a time when art is relentlessly commercialized and commodified, Robin McKenna’s “Gift” provides a gentle and welcome reminder of other values." -A.O. Scott, The New York Times

“A beautiful, moving, and thought-provoking reflection on the creative process and the things that make us human.” -Jonathan Lethem, novelist

“GIFT presents us with a rare opportunity to escape the relentless logic of the market and to reclaim a little bit of our human freedom.” -Le Devoir

“GIFT is a poetic outlook on gift economies through art and cultural practices. It follows four storylines linked by creativity, generosity, resistance and defiance.” -Phi Centre

"As we witnessed the transformative power of this gift, our eyes filled with tears. This kind of art cannot be measured or counted; it is priceless. It travels from heart to heart and keeps on moving." -Spirituality and Practice