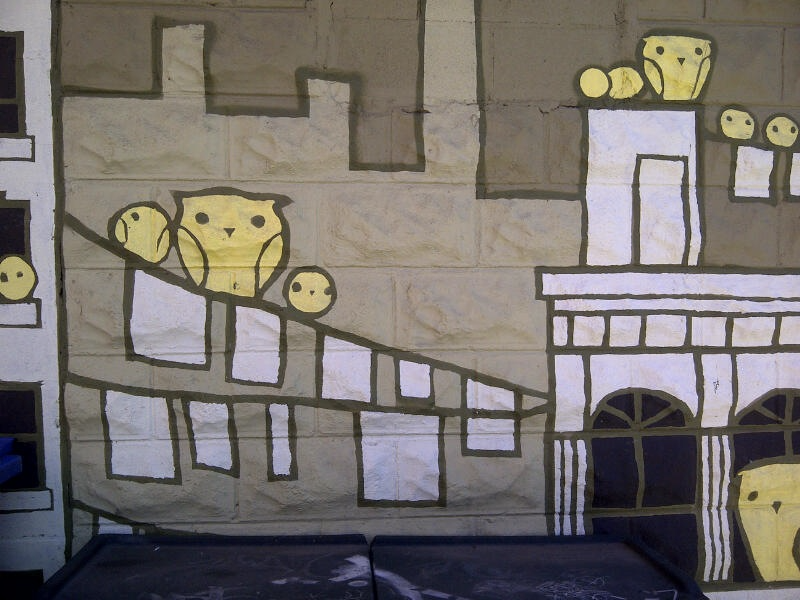 A Man of Many Gifts

Contribution to POV Magazine, Spring 2014 – in memory of Peter Wintonick, my friend and mentor, doc-filmmaking-maverick, and the original producer of GIFT.

WHEN I APPROACHED PETER with the idea of my GIFT film (inspired by Lewis Hyde’s The Gift), we were sitting on a park bench in the Hot Docs sunshine. He mused, “Gift—I believe in Giving! I’m a very altruistic person…” taking out his wallet to demonstrate how empty it was (“I don’t own anything!”). He started riffing on the idea, Wintonick word-jazz, from St. Francis of Assisi to Japanese gift-wrapping traditions to Warren Buffet. That’s how our conversation began:

i am a zen buddhist too

i give away giveaways

i give away givers

i give away places of hiding

and continued over the following months, from Montreal’s Café Santropol to the bicycle-crowded streets of Amsterdam—playful and provocative, pushing my ideas forward, turning them upside-down, finding the poetry underneath—

everyone is impoverished, the gift must show a way forward which is

but practical speaking to our plights now, not programmatic, but

not new age, but next age, or NOW age

WHEN HE CAME BACK to Montreal for medical tests, I visited him at the Jewish General Hospital. The Documentary Buddha was in a hospital gown, cheerful as always, fired up about “Canada’s oldest socialist hospital”, collecting his conversations with staff and fellow patients, planning to write something about the diversity of Montreal’s languages and cultures in the face of Quebec’s (potentially exclusionary) Charter. A nurse leaving on vacation came by to say goodbye before she left town. After she was gone, Peter remembered some pictures of Ai Weiwei he wanted to show her. As I was leaving, he was wandering into the hallway looking for her, laptop in hand, blue gown flapping.

From Burma this spring, he wrote,

perhaps i should move into her mansion by the lake

and become her gardener

TRICKSTER-OWL, he was a gardener for all of us: planting creative ideas, revolutions—scattering seeds of thoughts, ideas, dreams. The sunflowers of his imagination will continue to grow, from India to the Philippines, from great cinema to grassroots Web projects, from politics to poems. His presence in my life was a gift. For this project and future ones, he remains my angel-provocateur—asking tough questions, reminding me to re-imagine the world, take creative risks (make it funny). His legacy is our challenge: to make work he’d embrace, live up to his generosity, spirit and imagination; and make him proud.

Visiting our friend Hubert Sauper, on his farm south of Paris, testing the laws of gravity.